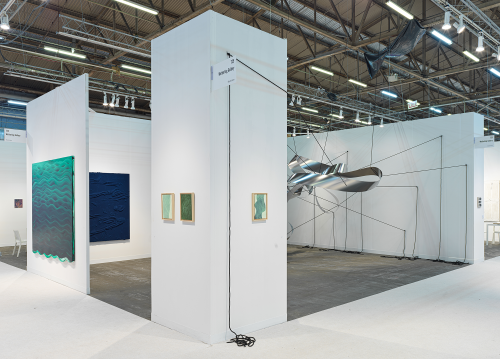 The participants for the 2020 art fair The Armory Show has been announced, and Wetterling Gallery is proud to reveal that we are one the exhibitors! The Armory Show is New York City’s essential art fair and a leading cultural destination for discovering and collecting the world’s most important art. The core section of the show is made up outstanding 20th- and 21st-century artworks presented by leading international galleries. Since its founding in 1994, The Armory Show has served as a nexus for the art world, inspiring dialogue, discovery, and patronage in the visual arts and Wetterling Gallery will for the 11th time exhibit at the fair.

For The Armory Show 2020 Wetterling Gallery will present an installation highlighting the Swedish emerging artist Liva Isakson Lundin. She creates installations focuring on tension, weight and balance by bringing together contrasting materials in fresh and unforseen ways. Lundin's sculptures draw parallels with Minimalism in their sparse, rhythmic repetitions and organic forms, yet their expressive, bodily aspect eschews the emotional detachment of much Minimalist art. Her work will be accompanied by works by the well-established artists Angela de la Cruz, Jason Martin and Karin Davie, all who's works blurs the distinction between abstraction and figuration.

Inspired in equal parts by conceptual, painterly, and sculptural concerns, Angela de la Cruz utilizes the canvas to subvert conventions of painting, and extend the potential of narrative form. Jason Martin is best known for his vigorous monochrome paintings, created by spreading oil or acrylic gel across hard surfaces such as aluminium, steel or perspex in a single movement that is repeated many times creating sculptural landscapes. Known for the exuberant curvilinear abstractions and undulating 'stripes' suggesting body forms, Karin Davie expands the notion of what was once described as the 'self' in painting.

You will find Wetterling Gallery in booth 725.

View More about The Armory Show 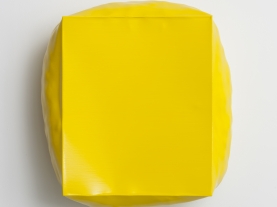 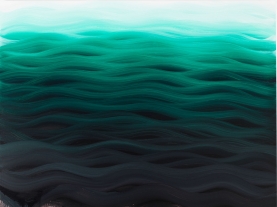 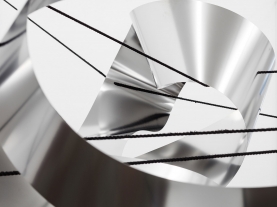 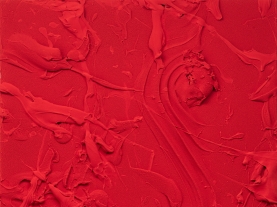