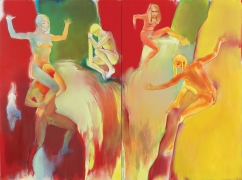 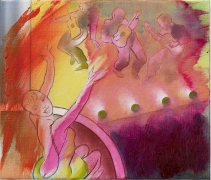 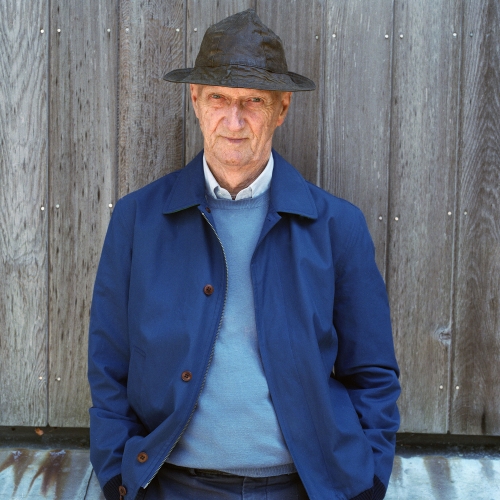 A seminal British artist of the twentieth century and pioneer of abstraction, Allen Jones’s sculptures, paintings and prints investigate the representation of the human figure. His boldly inventive works have had a major influence on design, fashion and film. Rising to prominence as part of the British Pop movement alongside contemporaries such as David Hockney, R.B. Kitty and Peter Blake, Jones developed a stylised and controversial visual language inspired by magazines, advertising and music. Also influential were the theories of Jung and Nietzsche and popular sexually suggestive illustrated publications of the 1940s and 1950s, prompting him to create works of explicit eroticism. The provocative forniphilic series, which launched Jones to fame, depicts women as furniture. He is best known for his trio of fiberglass figures in fetishistic rubber gear and high heels: Hatstand, Table, and Chair from 1969. His sexually charged works have, over the years, given way to more lyrical compositions, often involving elements of performance such as fashion shows, dancing and cabaret.

Jones was born in Southampton, England, in 1937 and studied at Hornsey College of Art and the Royal College of Art, London. In 1963 he received the Prix des Jeunes Artistes at the Paris Biennale and was elected to the Royal Academy of Arts, London in 1986. Jones’s work has been exhibited extensively worldwide and he has had major retrospectives at the ICA, London (1978); the Walker Art Gallery, Liverpool (1979), travelling to the Serpentine Gallery, London and to four venues in Germany; the Barbican, London (1995), which was subsequently toured worldwide by the British Council; and the Royal Academy in London (2014). He lives and works in London. 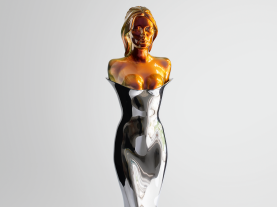 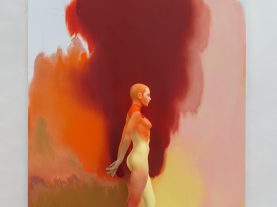 Almine Rech is pleased to announce the first solo exhibition of Allen Jones with the gallery. 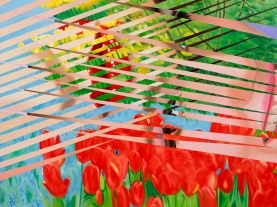