Watercolor and Collage on Stretched Paper 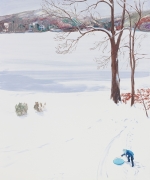 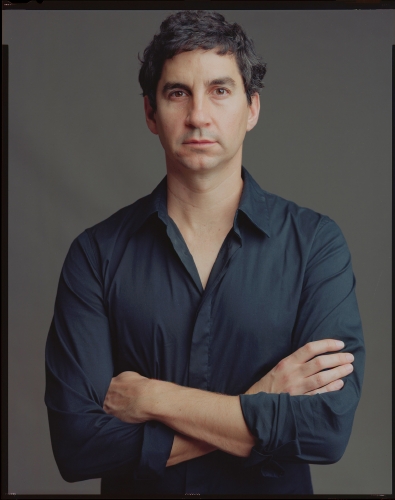 Sebastian Blanck is part of a new generation of artists unabashedly looking back at, and developing upon, the creative advances of his predecessors. With an eye on Impressionists and post-Impressionists such as Bonnard, Vuillard and Degas, Blanck’s painted and collaged canvases are filled with deeply intimate portrayals of his everyday life with his wife, the artist Isca Greenfield-Sanders, their children and close friends. Yet his emphasis on pattern, lack of specificity, and cool, formal compositions suggest a dialogue with the more formalist concerns associated with Pop Art.

Blanck depicts an idyllic world of vibrant colours, where time is suspended and the characters are enveloped in beauty and tenderness. Employing a distinctly personal technique, Blanck layers painted paper over watercolour onto stretched Japanese paper. While the collage watercolour assemblages make up a large part of his body of work, Blanck has begun to explore more recently with oils on canvas. Working from photographs, he has tasked himself to make a painting a day which compels him to work quickly and intuitively, resulting in a process that embraces unanticipated developments.

Born in New Haven, Connecticut, 1976, Blanck received a BFA in Painting from the Rhode Island School of Design. He was selected as Visiting Artist at the American Academy in Rome, 2001, and since that time has had extensive solo exhibitions throughout the United States and Europe. Blanck’s work has been written about in New York Magazine, The New Yorker, Art Forum, Paper Magazine, and The New York Art World. Blanck lives and works in New York City. 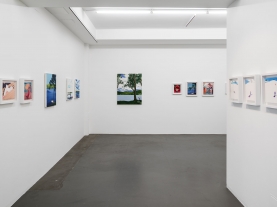 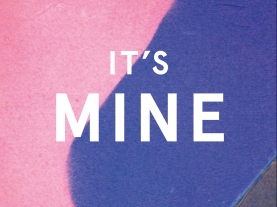 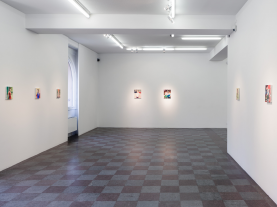